View cart “Blueprint “What A Night: A Book About the Worst Shows of My Career” Book” has been added to your cart. 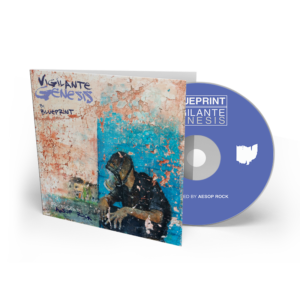