View cart “Blueprint “Two-Headed Monster” MP3” has been added to your cart. 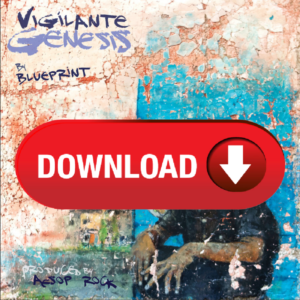