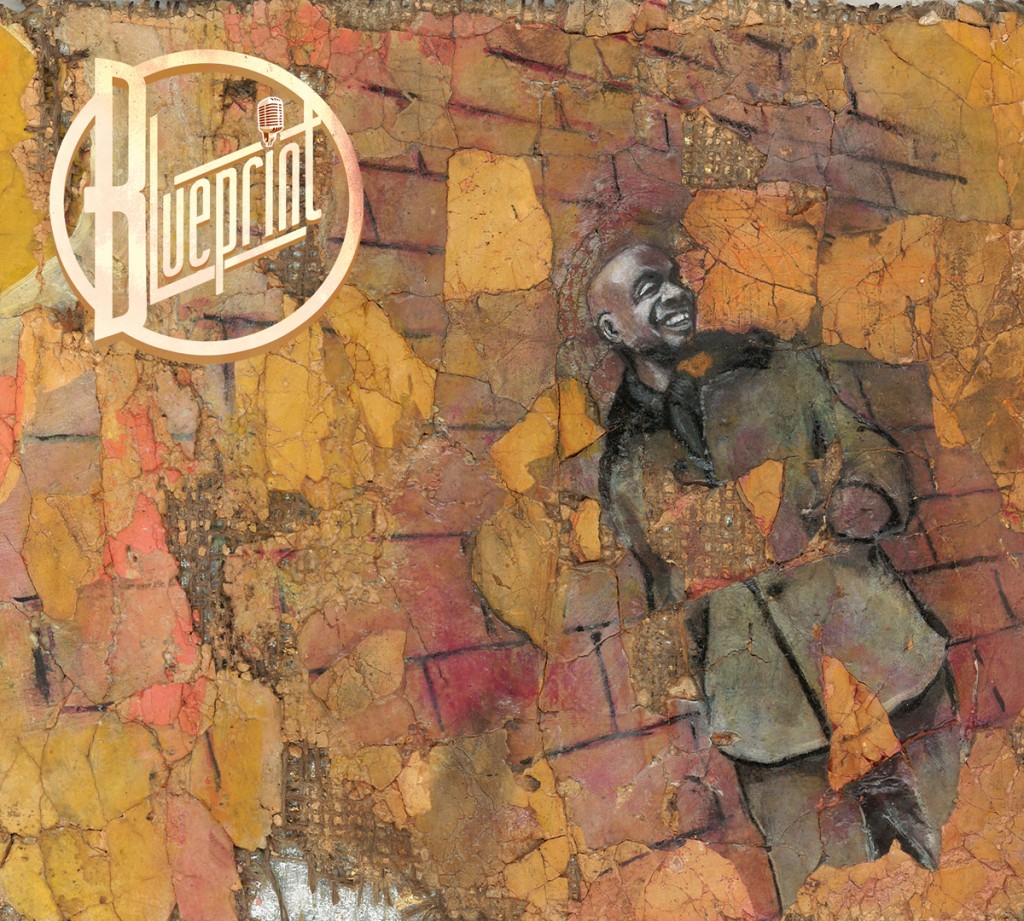 Respect the Architect is Blueprint’s third solo album, released April 22nd, 2014 on Weightless Recordings. It features guest appearances by Illogic, Count Bass D, and Midaz the Beast. The project is produced by Blueprint, with guest production from iMakemadbeats. You will be e-mailed a download link to the Respect the Architect album after subscribing to the Weightless Recordings e-mail list.