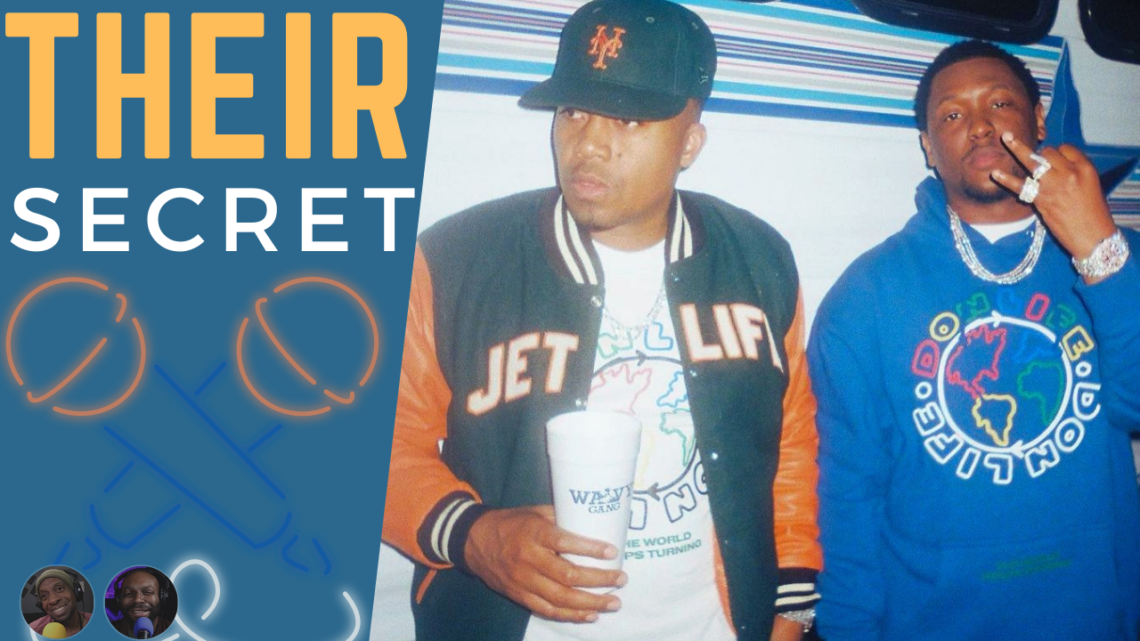 As lifetime fans (and sometimes critics) of Nas, we were both excited when he dropped his brand new album “Magic” on Christmas Eve. The project was his third consecutive with producer Hit-Boy and forced us to admit that the Nas and Hit-Boy pairing has been a huge success. In this episode, Blueprint and Illogic use interview clips from Nas and Hit-Boy to break down exactly why their collaboration has been so successful thus far.  Hit the link to watch/listen to episode 277 WHY NAS AND HIT-BOY SUCCEEDED:

Support the podcast by picking up the copy of Blueprint’s latest books: