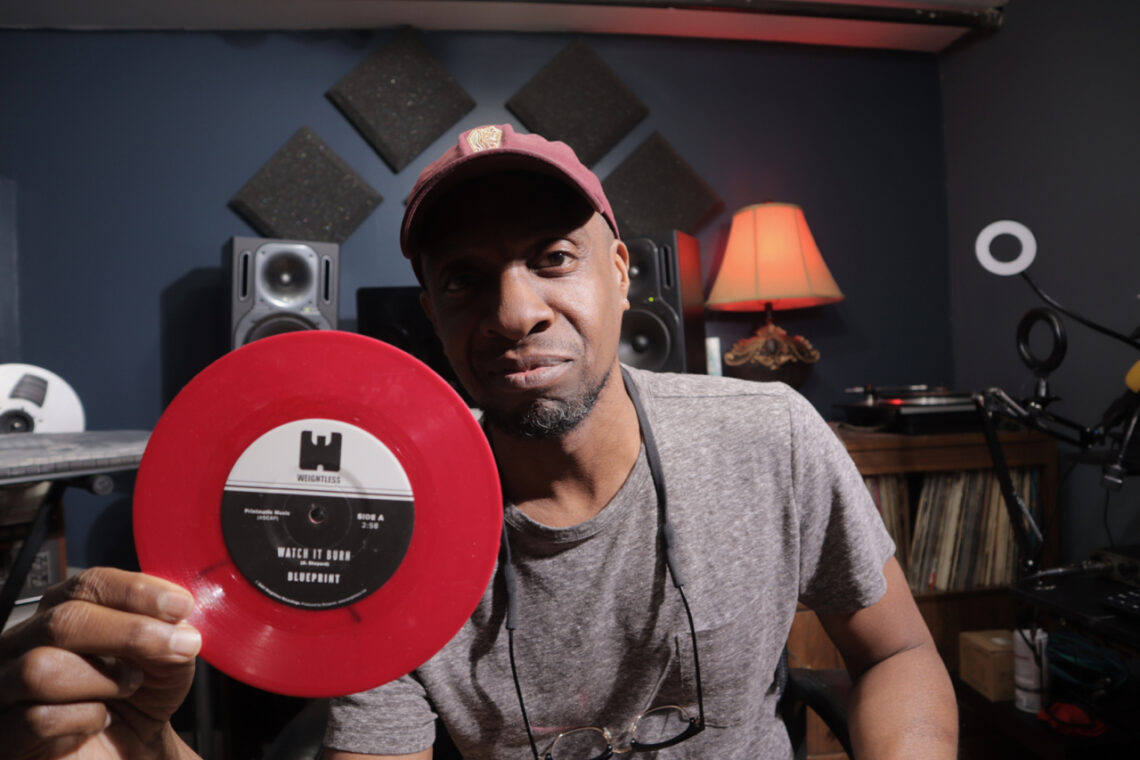 It’s been three years since Blueprint released his last album, Two-Headed Monster.  Since then, all has been quiet on the music front, that is until now.  Today, Blueprint announced the release of a brand new 7-inch single “Watch It Burn.”

Preorders for “Watch It Burn” start today and orders will ship out on Friday September 24th.  Here are the details:

We’ve got preorder packages that include Blueprint’s last three vinyl releases (Two-Headed Monster, Vigilante Genesis, & Respect the Architect) as well as his book The 10 Traits of Successful Hip-Hop Artists.  So this is a great time to catch up if you missed out on any of them the first time around. 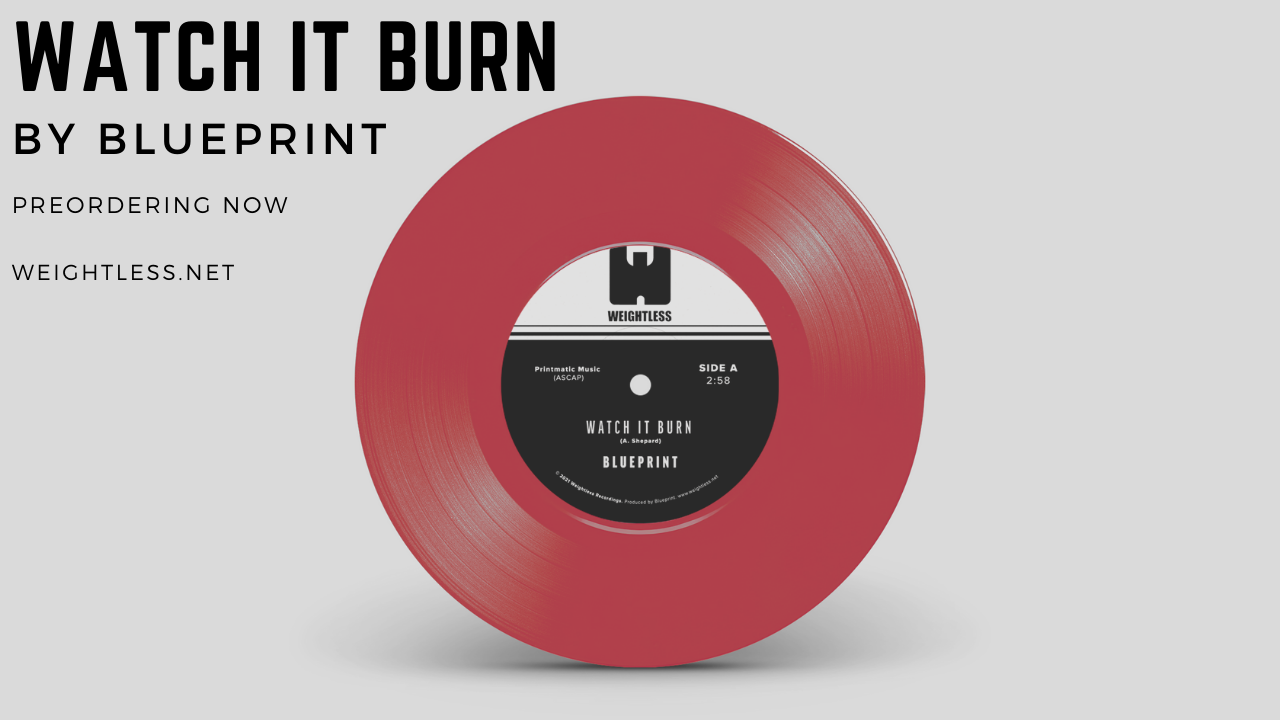