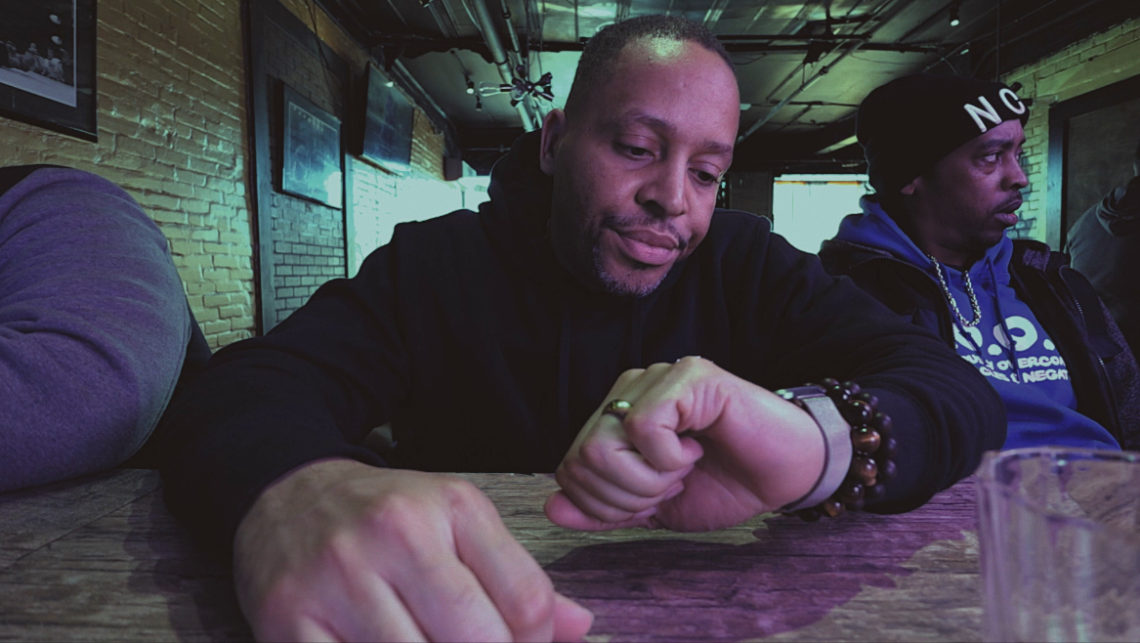 While he has released plenty of music the last couple of years, Blueprint hasn’t been seen behind the camera much since releasing his King No Crown documentary film in 2017.  Although things have been quiet, he has been working, producing music videos for fellow artists.  This week a brand new music video he released for Supastition’s track “Killing Time” was just released.   The song is from Sacrifice EP that Supastition released a few months ago.  Check out the video below!