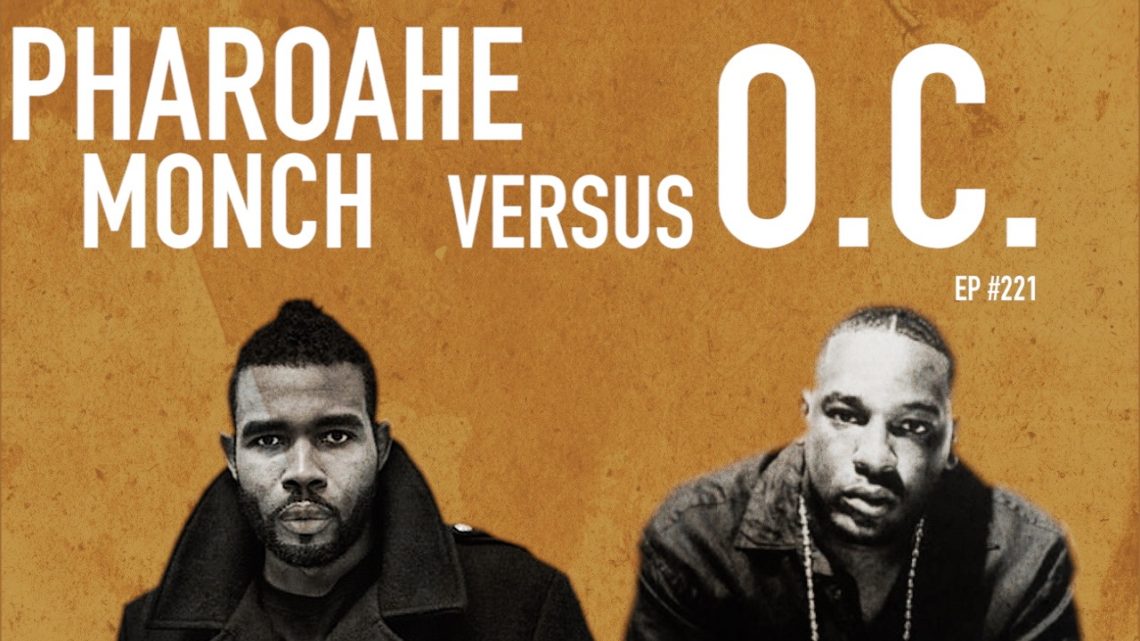 While it’s very common for hip-hop fans to debate about who the best rapper or producer are, it’s very rare for them to restrict those debates to only the artists catalogs. In this episode, we decided to debate which artist has the better catalog–Pharaohe Monch or O.C.? But instead of making it a barbershop debate where there is no score and no winner, we break down the competition into four categories, assign points to each, and determine a winner at the end. As fans of both artists, this was one of the more fun episodes we’ve done in a while. Episode 221 is The Pharoahe Monch Versus O.C. Catalog Battle and is out now.  Hit the link to watch or listen: