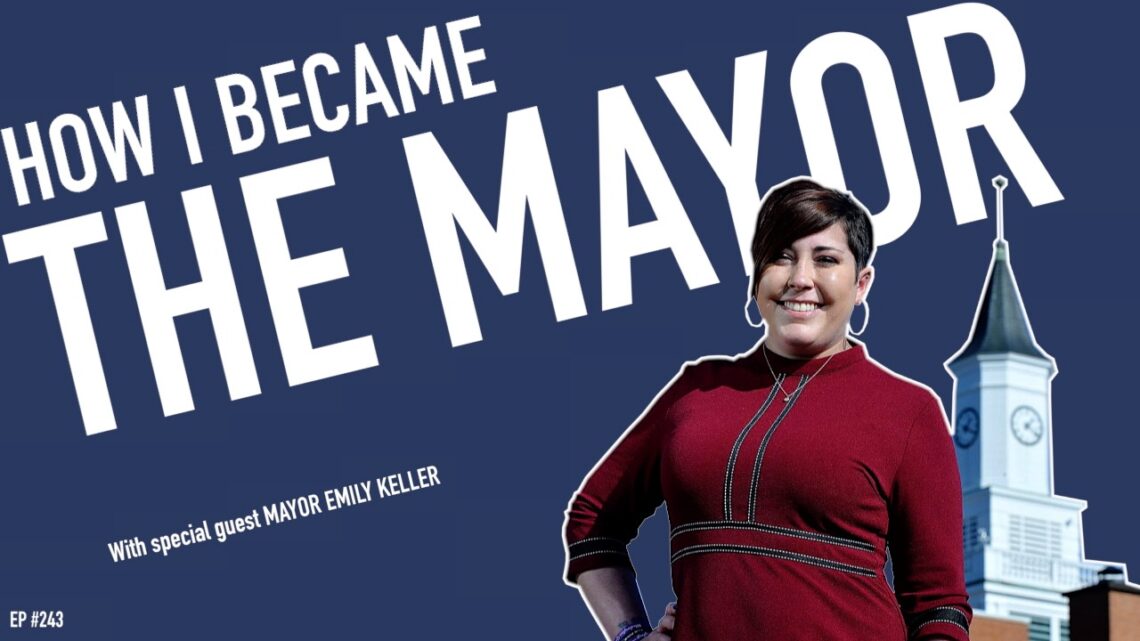 One of the biggest benefits of being a touring artist is the number of interesting people artists meet from all over the world.  That’s certainly the case for this week’s guest, Emily Keller, the mayor of Hagerstown, MD.  Long before becoming the mayor, Emily was a big supporter of Rhymesayers, forming friendships with them at the shows she attended. Little did we know that she would eventually try her hand in politics!  In this episode, Blueprint and the newly-elected Mayor sit down for a chat about what got her into politics and how she ended up becoming the mayor of her hometown! There’s plenty of inspiration to go around in this episode, folks!  Episode 243 of Super Duty Tough Work is HOW I BECAME THE MAYOR with mayor Emily Keller and is out now.  Hit the link to watch or listen:

Super Duty Tough Work · 243: How I Became The Mayor with Emily Keller

Support the podcast by picking up the copy of Blueprint’s latest book: