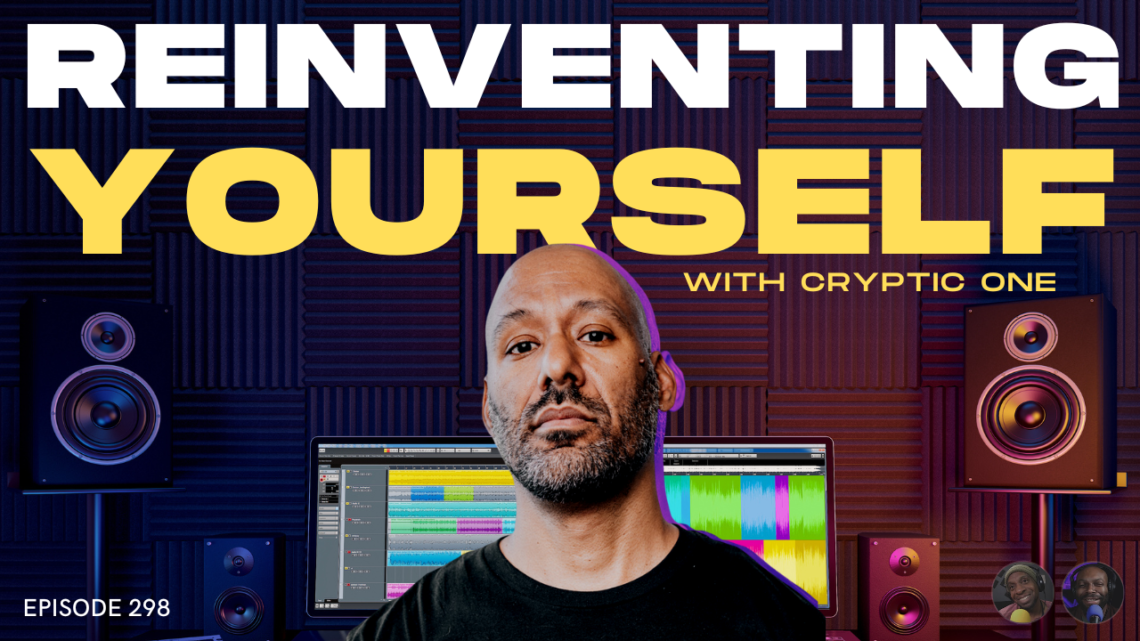 As one of the founding members of the legendary NYC underground hip-hop crew The Atoms Family, MC/Producer Cryptic One has been a part of a lot of classic material. From his guest appearance on Cannibal Ox’s “Cold Vein” to engineering Aesop Rock’s “Labor Days” he was primed to take a big leap as a solo artist.  But a series of bad breaks shut down his label and caused him to disappear for six years.  Cryptic One has returned, but with a different focus on production, reinventing himself in a completely different lane.  In this episode, Blueprint sits down with old friend Cryptic One to talk about his reinvention and newfound happiness in music.  Hit the link to watch/listen to Episode 298, Reinventing Yourself with Cryptic One:

Super Duty Tough Work · 298: Reinventing Yourself with Cryptic One

Support the podcast by picking up the copy of Blueprint’s latest books: