Two-Headed Monster is out May 22nd. Support the movement and preorder your signed copy HERE 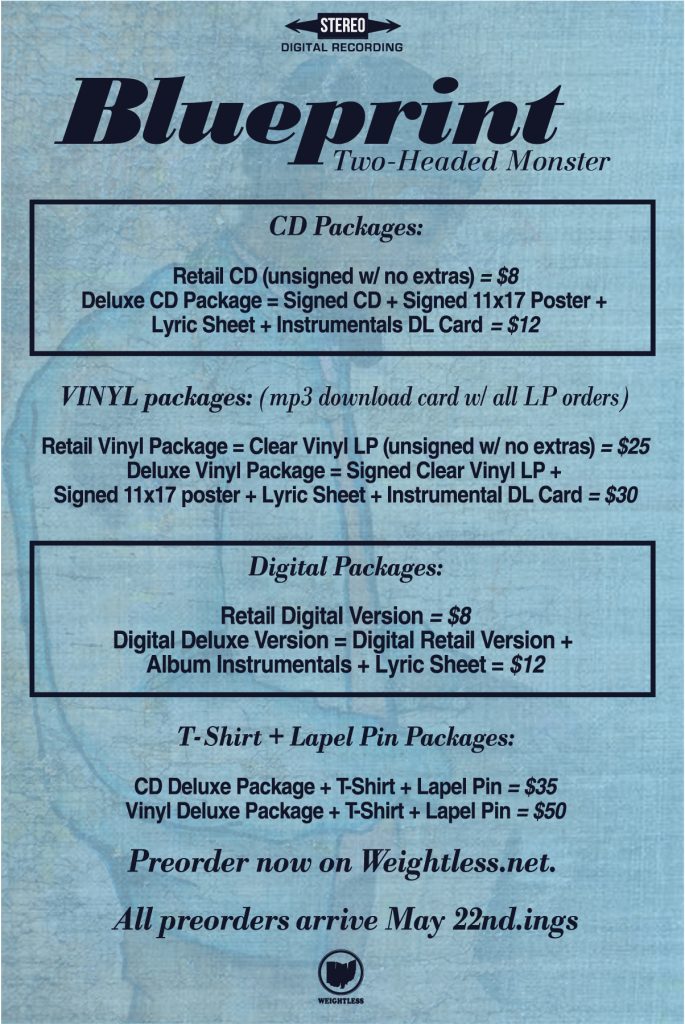