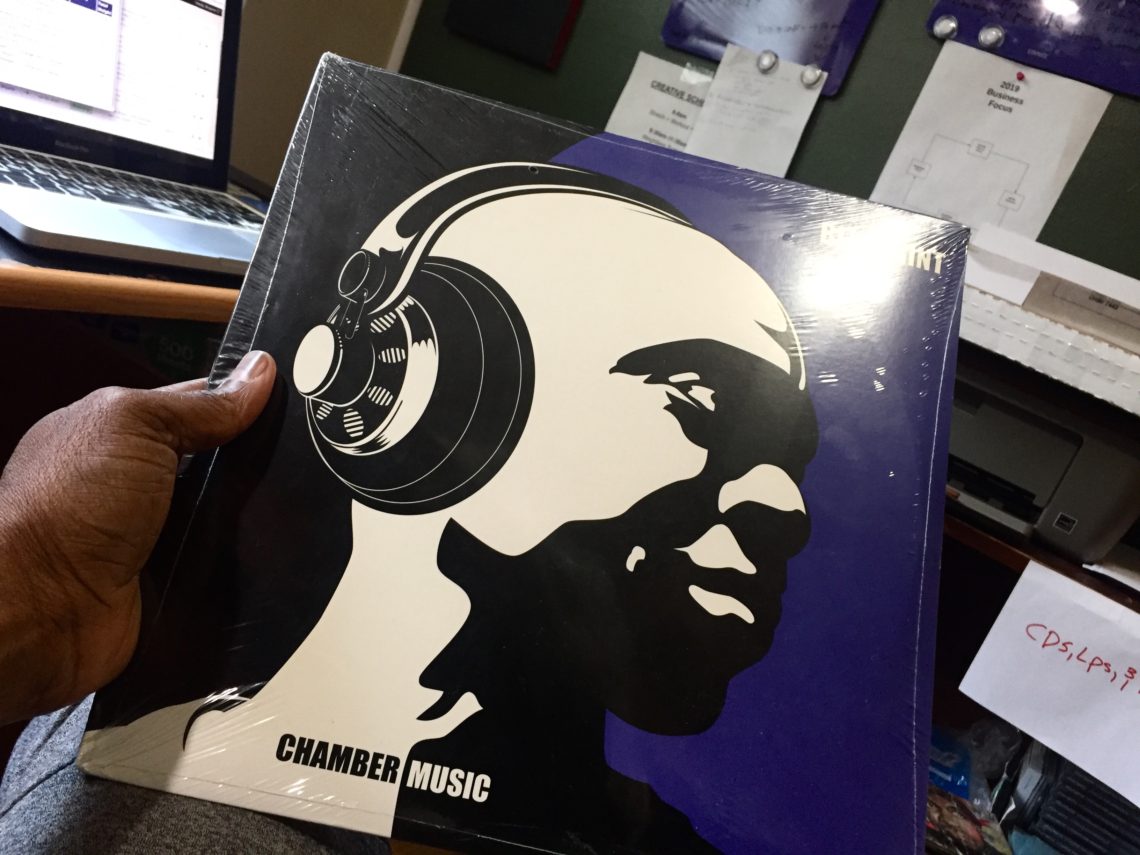 I was going through some old boxes in my basement and stumbled upon a piece of vinyl that I haven’t seen in a long time, my 2004 Chamber Music instrumental album.  Chamber Music is one of the most bugged out albums I’ve ever done, but one that I think still holds up to this day.  It’s got features from Aesop Rock, Illogic, Vast Aire, WindnBreeze, and a solo song from me on there as well.  But it was kind of slept on because it came out right before 1988 was released and because it was an instrumental/trip-hop album.  I literally haven’t seen this album on vinyl in over fifteen years, so finding a single sealed copy of it kind of took me back. 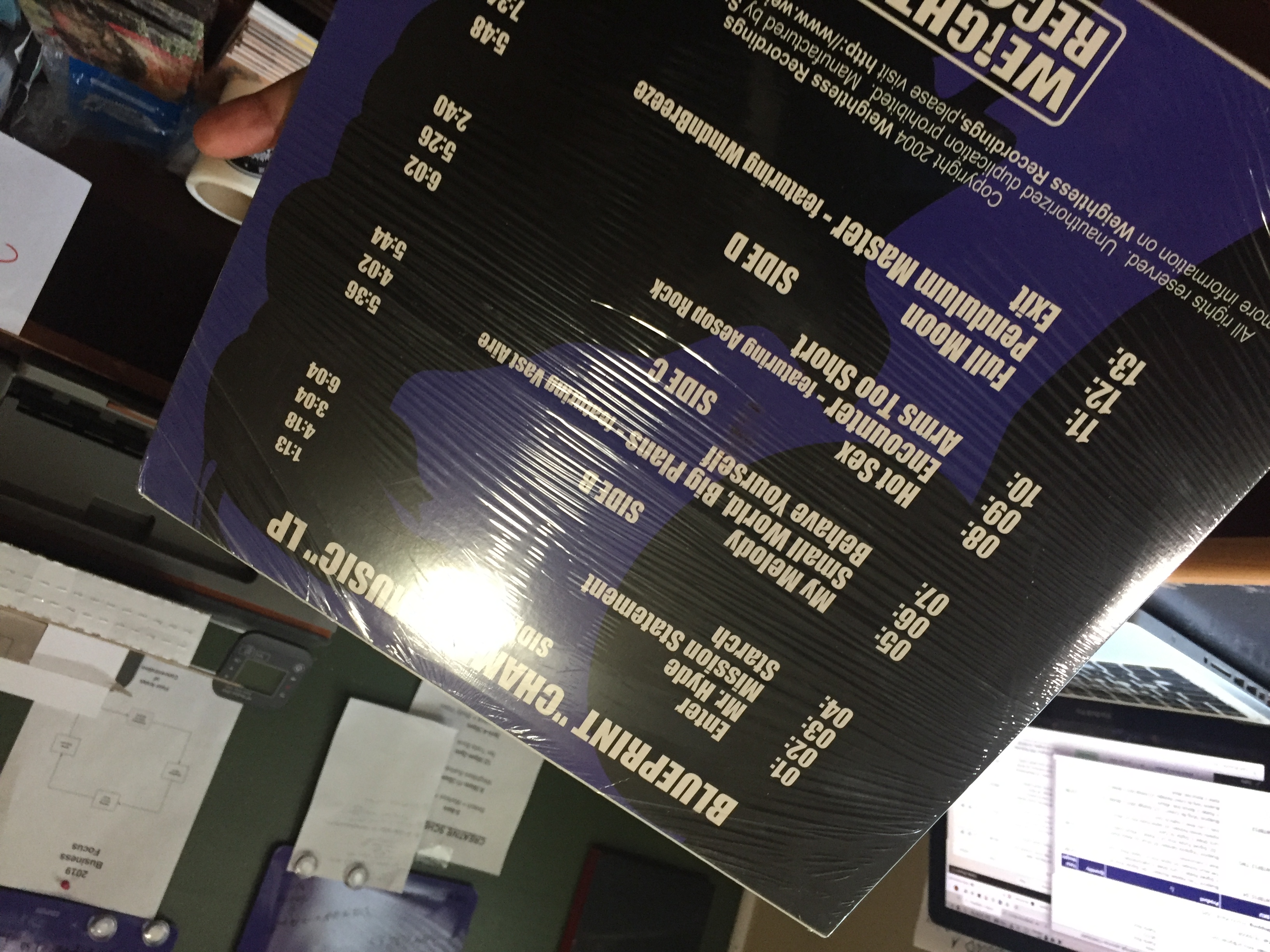 It made me realize that we’ve actually done more vinyl releases than I remember sometimes.  The only problem is that the record sold out in 2005 and hasn’t been reprinted since then.  Back then Weightless had a deal with a distributor who manufactured and distributed our vinyl internationally.  We would get some copies to sell at shows, but most of it sold out pretty quickly so we never had many copies of our own.  If I remember correctly, Chamber Music was the first record we did with that deal.  We ended up having a problem getting paid for a lot of the vinyl we did through those deals, so we stopped doing them.  Shortly after, everybody was saying vinyl was about to die so a lot of people stopped pressing vinyl for a while.

Whenever somebody lets me know they have Chamber Music and love it I know I’m talking to one of my hardcore fans.  At any rate, I’m considering repressing some of the older Weightless releases on vinyl soon and Chamber Music is one of them.  Let me know if that’s something y’all would be interested in.