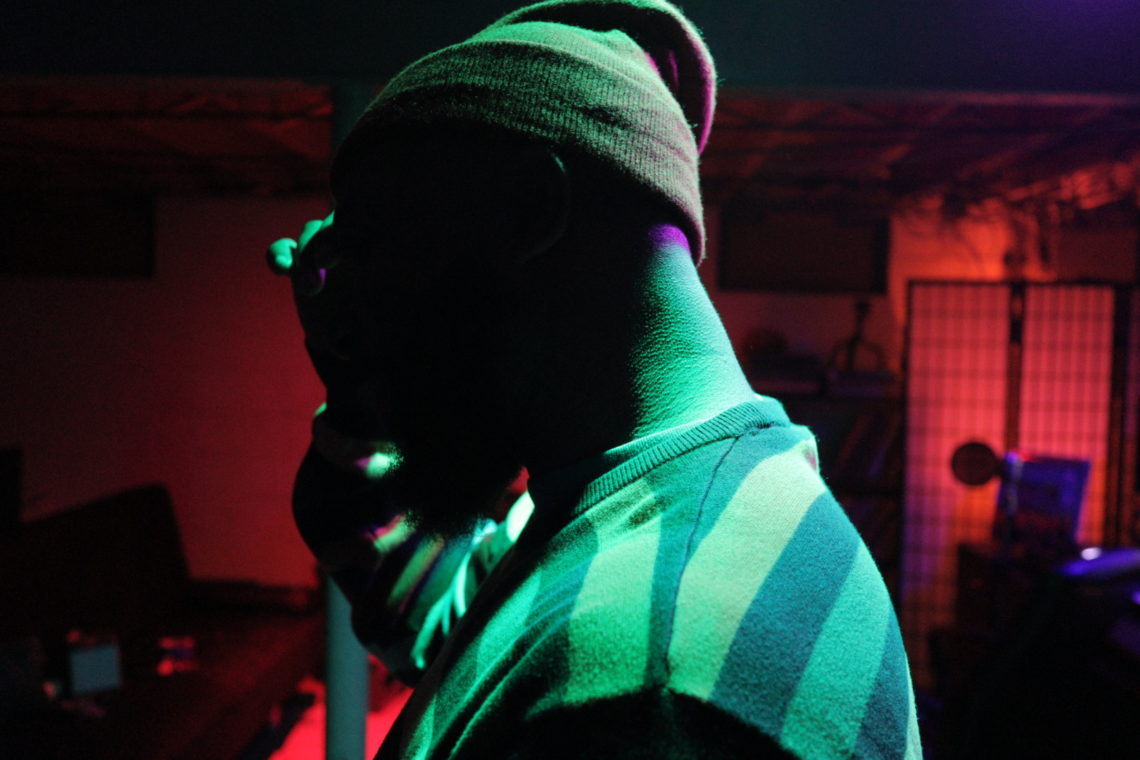 A friend and fellow videographer Danny Rogers once said to me that “doing is learning.”  At the time, we were speaking about filmmaking and how often times trying to do something will help you learn it faster than studying or reading about it.

This was a concept that I had known about forever, and even practiced all the time, but I had never heard put into words so simply.  Doing is learning.  And I don’t know if he came up with that himself or if someone else came up with it, but either way, it’s been officially adopted into my lexicon.

My friend knew this first hand.  He had never been to film school, yet had worked on the set of several feature films as well as shows that made it to Netflix and television.  He never sat around and hung his hat on simply learning or knowing.  He picked up a camera and did it.  And through doing it, even when he wasn’t doing it at a high level, he learned things that the person who merely studied could never learn. Doing led to learning. 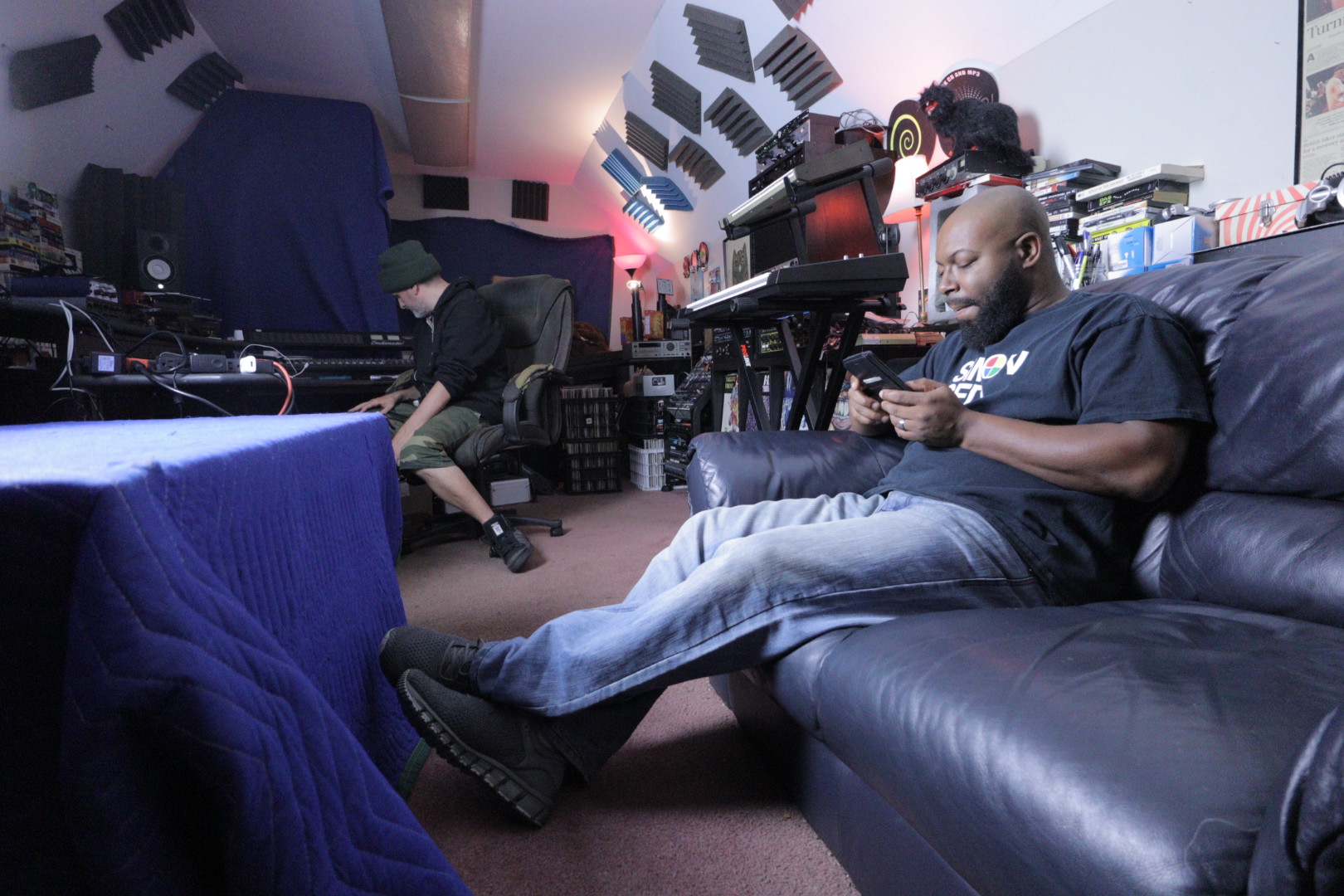 For many people, learning isn’t just a part of the process, it is the entire process.  They buy book after book and take class after class, only to eventually find out that their lack of experience left them light years behind their peers, who decided to start doing it.  They romanticize learning and make it the focal point of everything they do and talk about, forgetting along the way that learning will never compare to practicing.  Learning how to take pictures will take you about as far as your class curriculum allows you to go, but no further.  But practice, on the other hand, will take you further than you ever could imagine.

They key is not to either do or learn.  It is to learn with the express intent of putting what you learn into practice; to back it up with action.  Don’t just learn what notes make up a chord, as if it were just an algebraic equation, sit down and play chords. Don’t just learn the proper form for a jump shot in an academic sense, go out and shoot 1000 jump shots a day, until what you’ve learned about shooting jump shots becomes academic.  Augment your learning with action, and augment your action with learning.  If the two are not walking in lockstep with each other then you are destined to fail.

For the last few months, I’ve been shooting music videos for Illogic and DJ Criminal’s new EP A Change in Mantra.  When I shot the first one, I hadn’t shot a music video in a couple of years.  I was rusty.  I knew things, but my ability to recall it and bring it to the forefront when I needed it wasn’t there.  I made a lot of mistakes.  I failed to anticipate things that were obviously going to be problems ahead of time.  Everything I did I consciously thought about because there was no instinct involved.  None of it was natural because I was out of practice.

When we shot the second music video, things were better.  I had been practicing more on my own before the shoot.  I had studied more to augment my practicing, so I better understand the technical side of what I was doing.  On the set that day, things felt smoother.  My decisions were more instinctual and less robotic.  I reacted much better to unexpected problems and handled them without any thought.  As a result the music video came out significantly better than the first one. 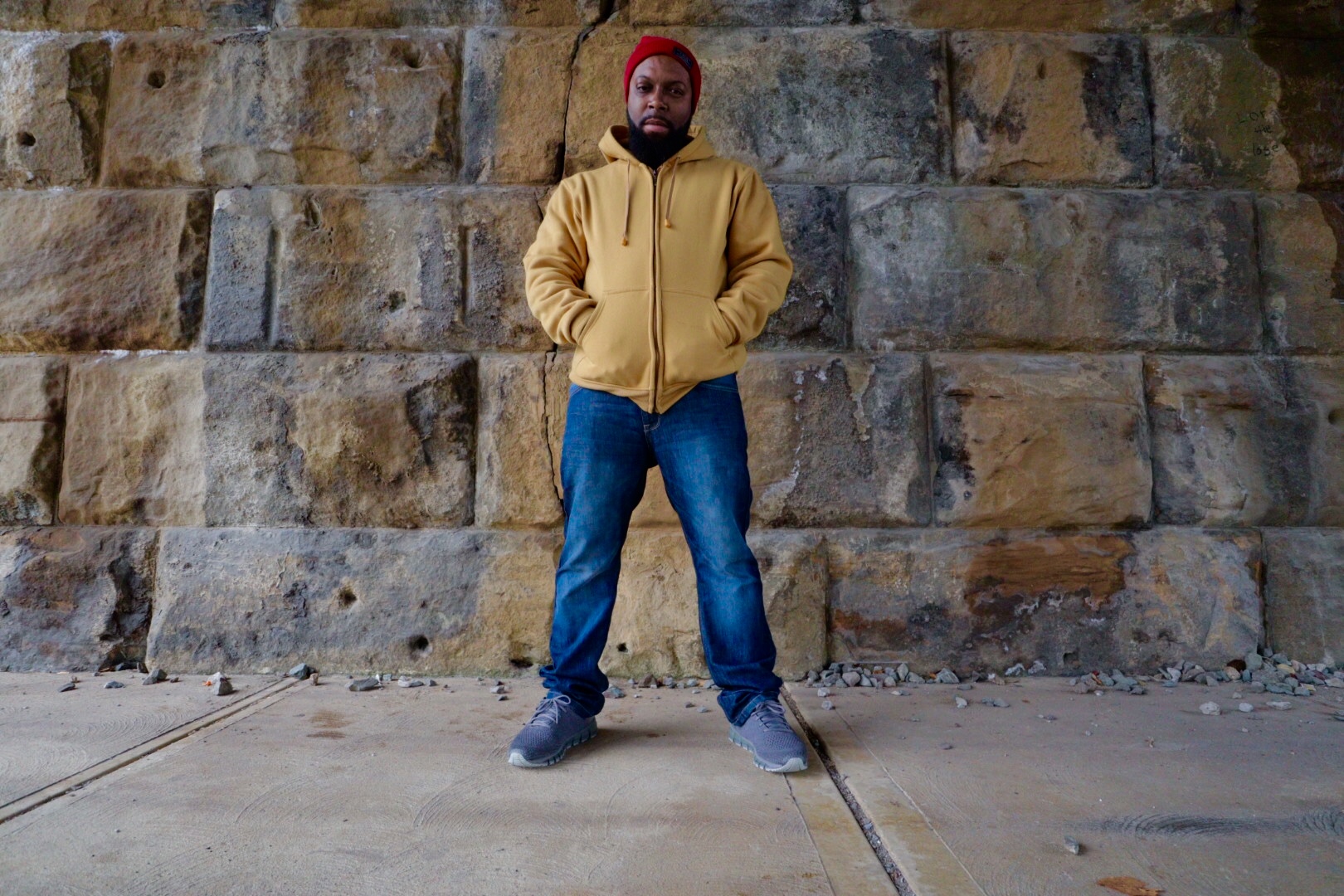 The third music video we just shot was my best effort so far.  Since I had been shooting almost every weekend for a couple of months, things were now starting to become instinctual.  I knew exactly what my camera settings should be and what the results would be of making certain decisions.  Instead of simply reacting to things going wrong, I had started anticipating problems and preparing for them. By the time I got on set, things went so much more smoothly.  All the small details were thought about ahead of time and handled.  The footage I shot was noticeably better than the second music video.  I had started getting the exact results I was looking for and the third music video looks significantly better than the rest.

As soon as I finished the third video and compared it to the first and second one, the phrase “doing is learning” popped into my head.  I’ve got dozens of books on filmmaking, but nothing made my blade sharper than actually shooting it.  Picking up the camera and doing it.  It helped build my “muscle memory” in a way that reading and studying couldn’t.  And it helped me better understand what I was studying.

I say all of that to say this: studying is important, but doing is better.  Be careful about focusing so much on studying and not actually doing.  Often times, excessive study can be means of hiding our fear of failure.  Make doing as much of a priority as studying and you will go far.